Towards a dynamic object model within Unix processes

Programmers face much complexity from the co-existence of “native” (Unix-like) and virtual machine (VM) “managed” run-time environments. Rather than having VMs replace Unix, we investigate whether it makes sense for Unix to “become a VM”, in the sense of evolving its user-level services to subsume services offered by VMs. We survey the (little-understood) VM-like features in modern Unix, noting common shortcomings: a lack of semantic metadata (“type information”) and the inability to bind from objects “back” to their metadata. We describe the design and implementation of a system, liballocs, which adds these capabilities in a highly compatible way, and explore its consequences. 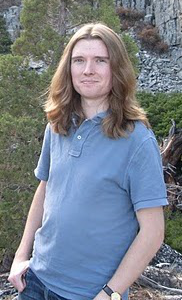